In the 16th century, after passing Taiwan and seeing the greenness of luxuriant forests on the island, the Portuguese sailors first exclaimed, “Ilha Formosa!” which means beautiful island.

Taiwan's total land area is about 36,000 square kilometers (14,400 square miles). It is shaped like a leaf that is narrow at both ends. It lies off the southeastern coast of mainland Asia, across the Taiwan Strait from Mainland China - an island on the western edge of the Pacific Ocean. To the north is Japan; to the south is the Philippines. Many airlines fly to Taiwan, making it the perfect travel destination.

Taiwan lies on the western edge of the Pacific "rim of fire," and continuous tectonic movements have created majestic peaks, rolling hills and plains, basins, coastlines, and other natural landscapes. Taiwan's tropical, sub-tropical, and temperate climates provide clear differentiation between the different seasons. There are rare or endangered species of wildlife on the island. Among these are the land-locked salmon, Taiwan serow, Formosan rock monkey, Formosan black bear, blue magpie, Mikado pheasant, and Hsuehshan grass lizard.

The Taiwan government has established 9 national parks and 13 national scenic areas to preserve Taiwan's best natural ecological environment and cultural sites. There are various ways to discover the beauty of Taiwan. For example, trekking in the magnificence of the cliffs at Taroko Gorge; taking a ride on the Alishan Forest Railway and experiencing the breathtaking sunrise and sea of clouds; hiking up to the summit of Northeast Asia's highest peak, Mountain Yu (Yushan). You can also soak up the sun in Kenting, the East Asian Hawaii; stand at the edge of Sun Moon Lake; wander through the East Rift Valley; or visit the offshore islands of Kinmen and Penghu. It's fun in capital letters as well as an awesome journey of natural discovery.

The Tropic of Cancer runs straight through the middle of Taiwan bringing with it tropical and subtropical weather. Taiwan typically presents an average temperature is around 29 °C ( 85°F) to 23 °C ( 73°F). There is no severe cold in winter, but it has brutal heat and high humidity in summer.

Taiwan is 8 hours ahead of Greenwich Mean Time (GMT+8).

In Taiwan, the standard voltage is 110 V and the standard frequency is 60 Hz. The power sockets that are used are of type A / B. Visitors with appliances of different voltages are urged to bring adapters with them.

Tipping is not customary in Taiwan, but some hotels and restaurants automatically add a 10% service fee to the bill. Otherwise, there are no hard and fast rules. Sales tax (VAT) is included in the listed price in Taiwan. 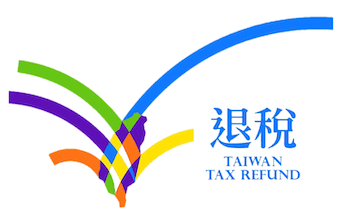 Foreign travelers who enter the R.O.C. with the following documents and stay for no more than 183 days from the date of Arrival:

Taipei has been transformed into a “Smart City,” boasting over 9,000 free iTaiwan Wi-Fi spots. Apply Now.

You can contact every local overseas office of Taiwan Tourism Bureau before you come.

Taipei, is a bustling metropolis with a variety of abundant cultural activities. It also boasts an excellent infrastructure, convenient transportation system, and high-quality communication services. It also has accomplished, in the face of several international energy crises and economic downturns, a remarkable record of economic development and democracy by virtue of the perseverance and unremitting efforts of its people.

From the world's tallest building (2004-2010) to the biggest collection of Chinese art, Taipei invites you into a world of fascinating contrasts - a mix of the modern and traditional, with a generous dash of energy and friendly smiles to make this one of your most memorable trips to Asia.

The cultural kaleidoscope of Taiwan's capital city pulses wherever you go. Incense - veiled temples dating back to dynastic times blend seamlessly with a neon street life of a decidedly more modern era. Taipei has dozens of world - class restaurants where gourmets can sample the best regional Chinese cuisine; and for the gourmand, there are plenty of night markets serving up scrumptious evening snacks in an environment of chaotic excitement and fun.

The polarities of Taipei are vividly present as well in the joining of the urban and natural. Just a few minutes from the heart of the city you can soak away the cares of the world in mineral - rich hot springs nestled in the lush mountain foothills ringing the Taipei Basin. And throughout the city there are plenty of trails, parks and other oases of tranquility to lift and invigorate your spirits.

Whether you're just stopping over an route to another Asian destination, or planning a longer stay, Taipei is a many-faceted treasure that will call you back again and again.

The Best Coexistence of Nature and The City

You will be amazed at the diversity of ancient species this beautiful and relatively young island has to offer. Come and explore its numerous mountains, forests, wetlands and oceans, and find an incredible collection of natural ecosystems. When you visit Taipei, you can spend your time in Yangmingshan National Park with its volcanic craters and lakes, Tamsui Fisherman's Wharf with its beautiful and chill waterfront as well as Yehliou Geopark for its distinctive terrain and sea-eroded rock formations scenery. 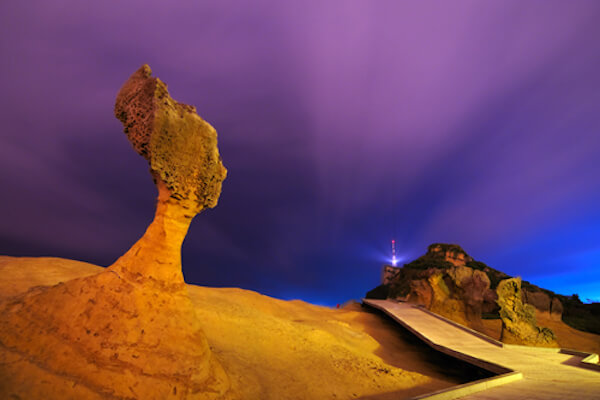 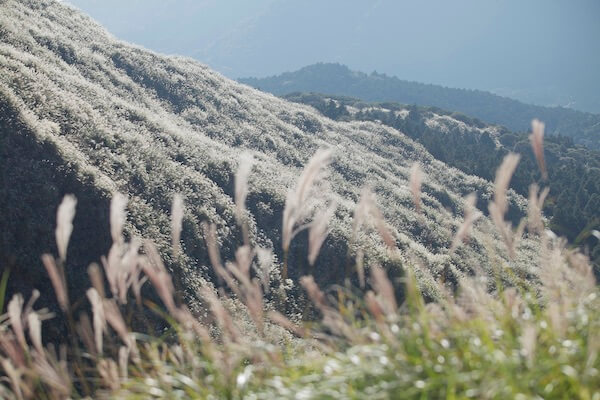 Taipei has a rich and varied culture composed of elements taken from many different ethnic groups. Including the indigenous peoples, the Dutch, the Spanish, the Japanese, the Han Chinese (bringing traditions from Mainland China and creating their own in Taiwan), as well as more recently the Americans due to its unique historical and geographical background. Consequently, the customs and traditions that make up Taipei's culture as we know it today are extremely vivid and mix different cultures. 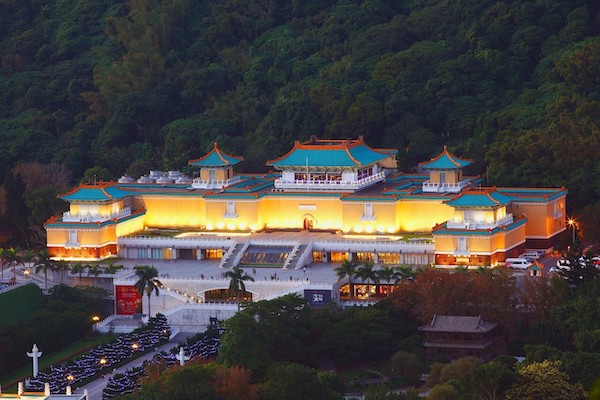 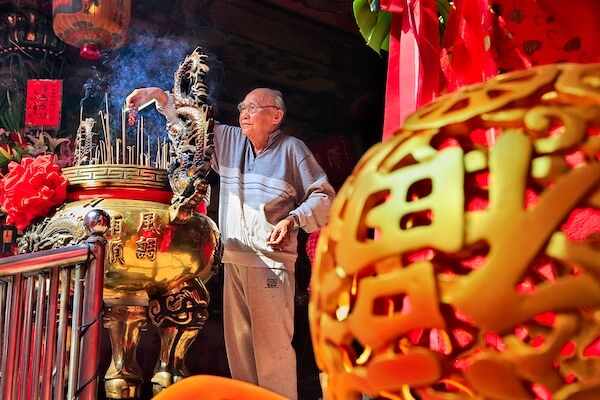 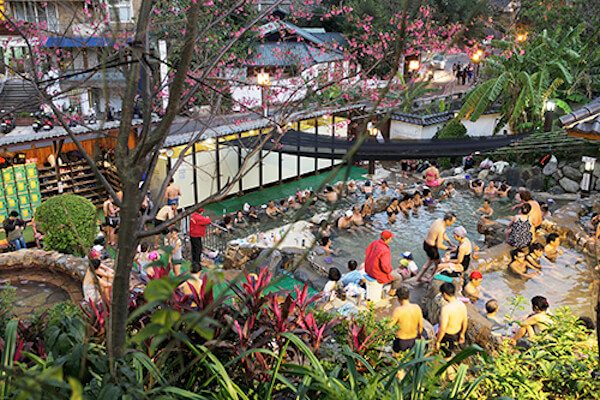 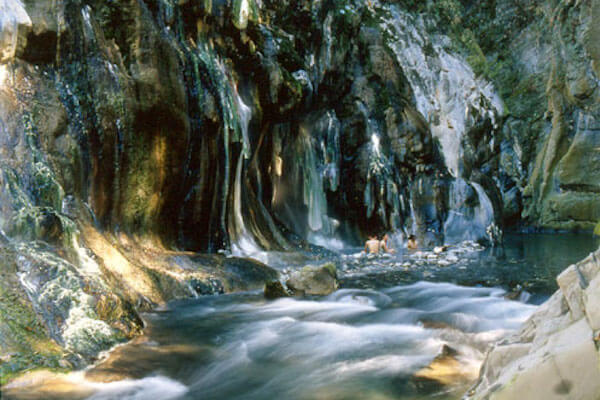 Typical Taiwanese snacks are found everywhere. But more various in Taipei's night markets in particular, each night market having its own traditions and characteristics, are the places where these snacks can be found in abundance. 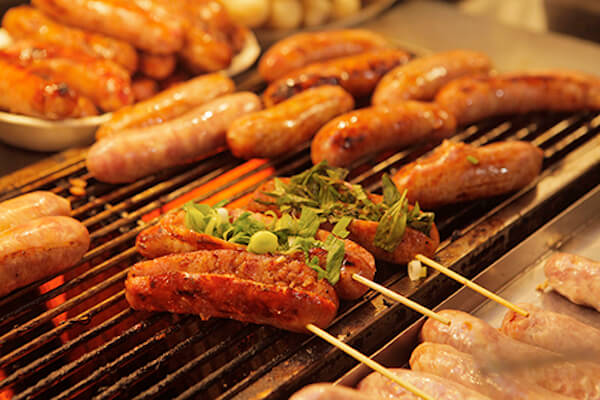 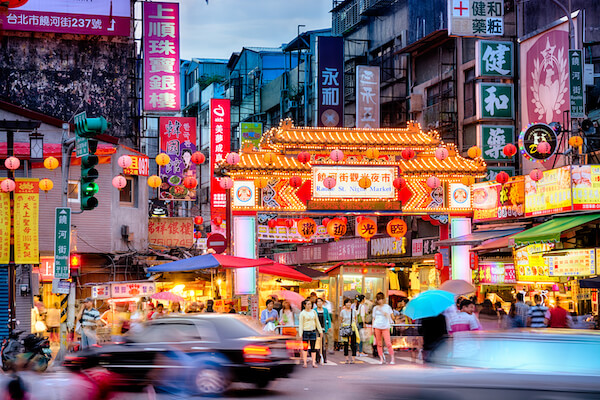 Any food you think of can virtually be found in this dazzling city. Due to rapid industrial and commercial development, other than traditional oriental food places, chain stores have emerged, making dining culture in Taipei more complicated. Such culinary diversity makes Taipei a gourmets’ heaven. 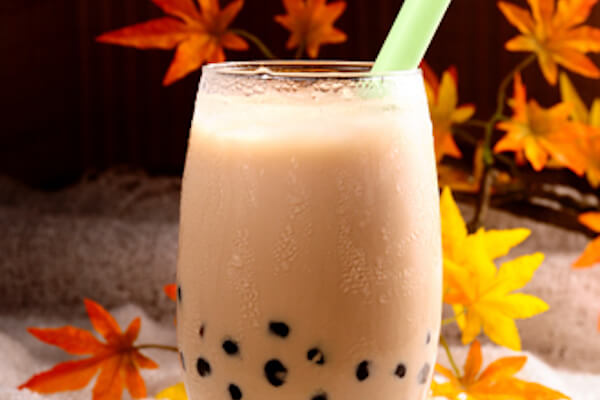 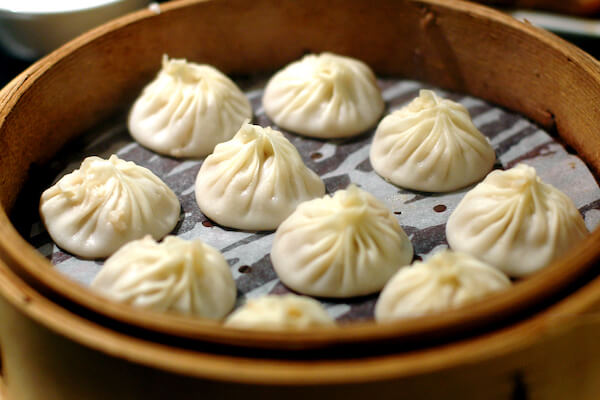 Welcome to join our festivals on flowers, music, fireworks, lanterns, dragon boats, hot springs, hungry-ghost worships, round-the-island cycling tours, international marathons and more. These festivals are held one after another throughout a year. No matter you visit Taipei in what season, there are always fun events to be enjoyed. 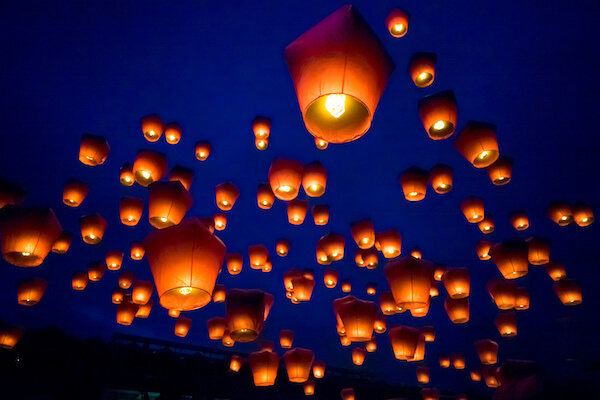 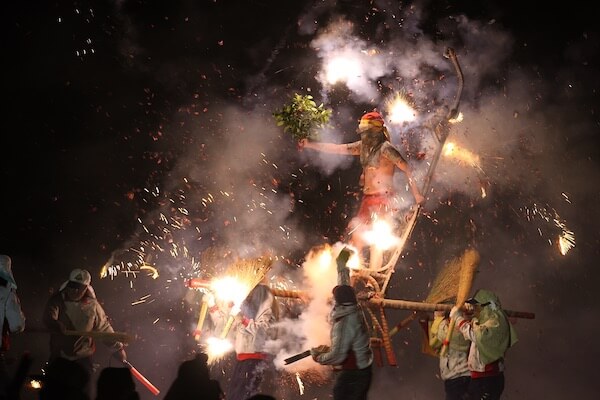 The Platform of Modern Arts

You can find expressions of the country's rich and varied arts on every street and lane, and in the lives of the people. And every part of Taiwan - north, center, south, and east, and even the offshore islands - presents its own unique local characteristics, profoundly different yet centered on a common cultural core. This is the source of Taiwan's magnetic allure. 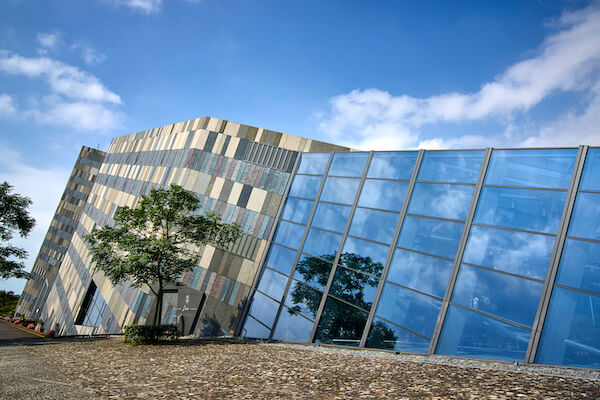 The Web Conference 2020 will take place in Xinyi CBD, the diamond area of Taipei. You can have a relaxed walk, biking or indulge yourself in world-class dining and shopping services here. We sincerely suggest you staying at our conference hotel, Grand Hyatt Taipei, for your coming visit to Taipei.

If you prefer to explore other options, Taipei offers lots of world-class hotels, charming bed-and-breakfast places, and budget-friendly hostels. To research what's available, we suggest you visit the travel booking website of your choice, or talk to your local travel agency.

Currently there are four international airports in Taiwan, and two of them are in the northern Taiwan: Taiwan Taoyuan International Airport (TPE) and Taipei Songshan Airport (TSA). There are direct flights that go to the world’s major countries, making Taiwan’s international aerial transport system a highly convenient one.

Plan Your Trip with Taiwan HSR.

The MRT's many trains and its seamless bus transfer make up Taipei's convenient transport system. You are cordially invited to take the MRT and enjoy the city’s beautiful views along the way. The main venue of The Web Conference 2020 takes five minutes’ walk from MRT Taipei 101/ World Trade Centre Station (Exit 2/ Red Line). 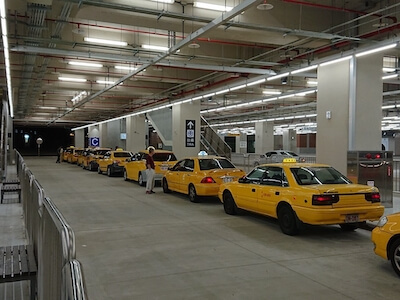 Visitors can find convenient taxi services in most of Taiwan’s cities. The starting and meter rates vary depending on each city, according to local laws. But the difference is rather small. Most drivers do not speak English, however. Therefore we advise that you ask a hotel staff to write down the destination in Mandarin and the estimate charge first, so that you can hand it over to the driver later. Keep a note of the info of the hotel you stay with in Mandarin, too.

Find out more transportation information for your travel itinerary.

The following countries are eligible for visa-exempt entry for 90 days:

The following countries are eligible for visa-exempt entry for 30 days:

Nationals of The Kingdom of Thailand

Nationals of The Kingdom of Thailand (effective from August 1, 2016, to July 31, 2019)-except those holding diplomatic or official/service passports-are eligible for the visa exemption program, with a duration of stay of up to 14 days.

Nationals of Philippines (effective from November 1, 2017, to July 31, 2019), except those holding diplomatic or official/service passports, are eligible for the visa exemption program, with a duration of stay of up to 14 days.

Nationals of Russia (effective from September 6, 2018, to July 31, 2019), except those holding diplomatic or official/service passports, are eligible for the visa exemption program, with a duration of stay of up to 14 days.

Participants who are not eligible for visa-exempt entry MUST apply for visitor visa in advance.

The Conferences assists participants who have completed payment of registration to apply E-code for E-Visa. If you need to process the E-Visa, please send the bio-page of your passport to The Web Conference 2020 Registration Office. We will inform you the Visa application steps when the E-code issued.